Are you experiencing a problem or do you have a defect with your wellness device?
The experienced technicians at CS Leisure can help you restore your spa, swim spa, sauna or infrared cabin.
Also maintenance, start-up and winterizing of your spa / swim spa,
are things we are happy to help you with! 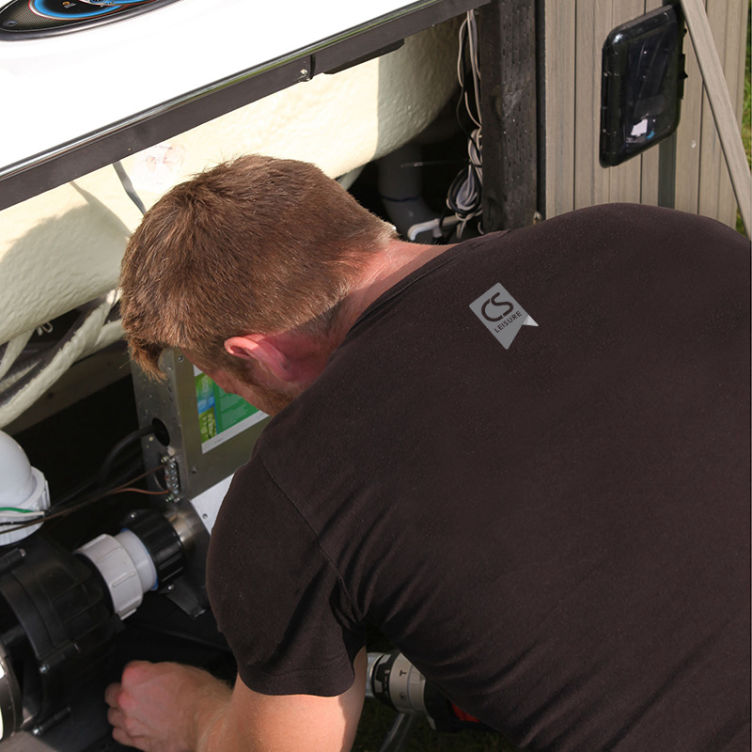 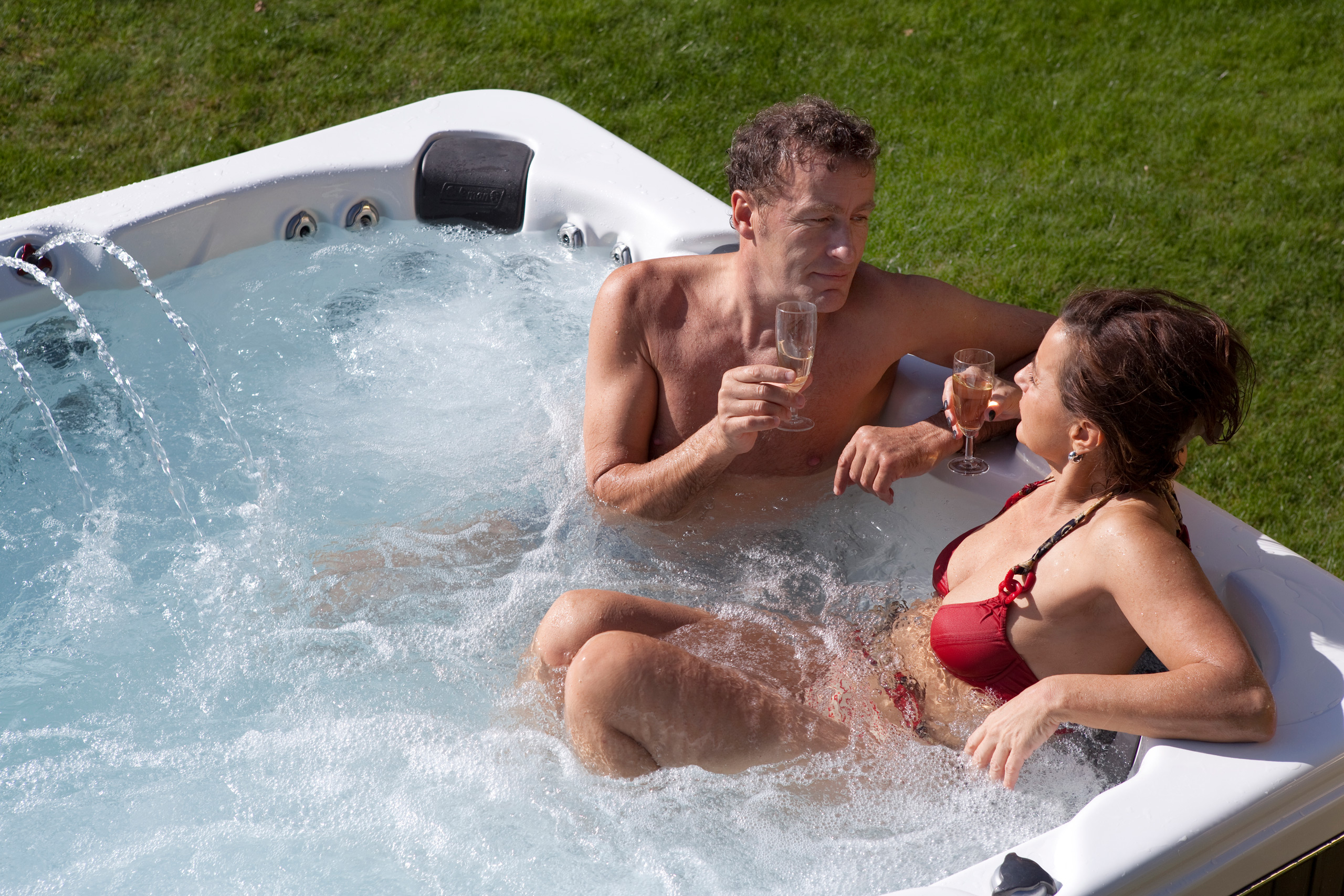 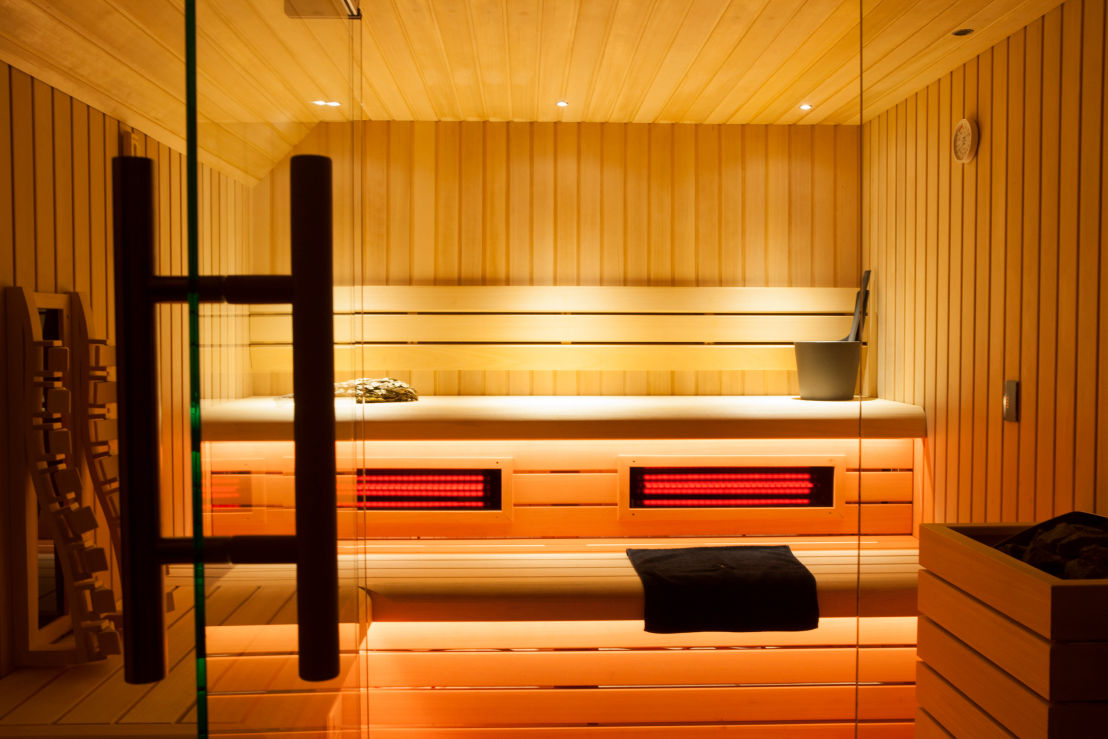 Reindeer Saunas made to measure 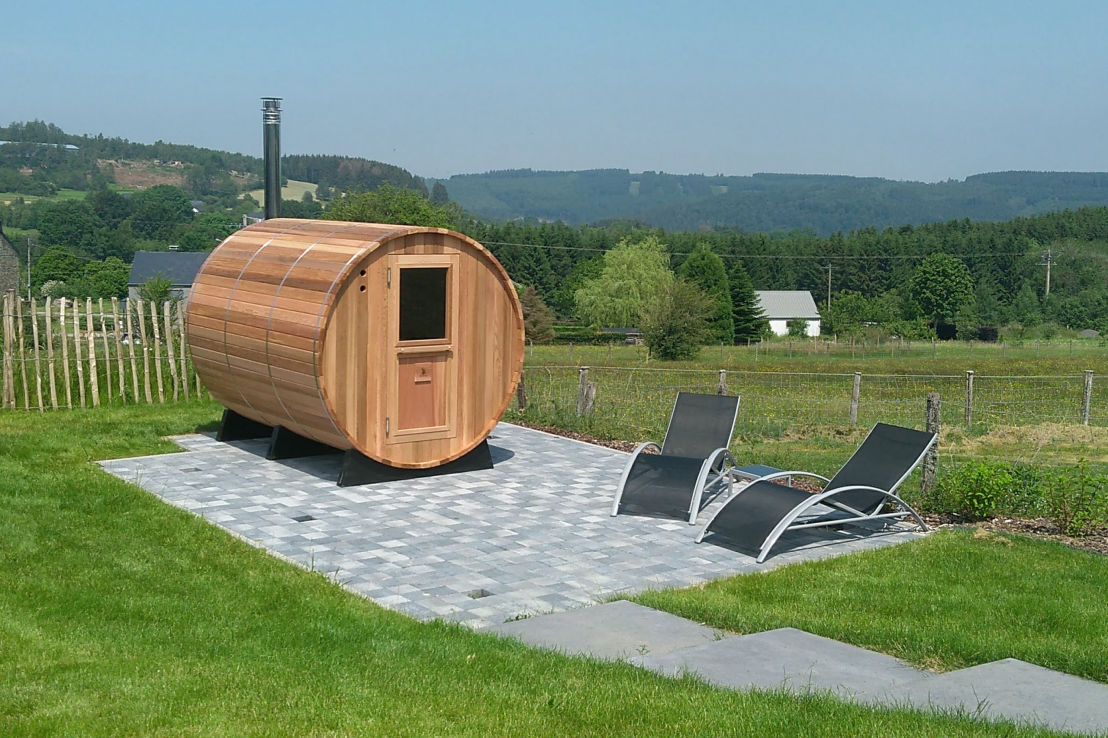 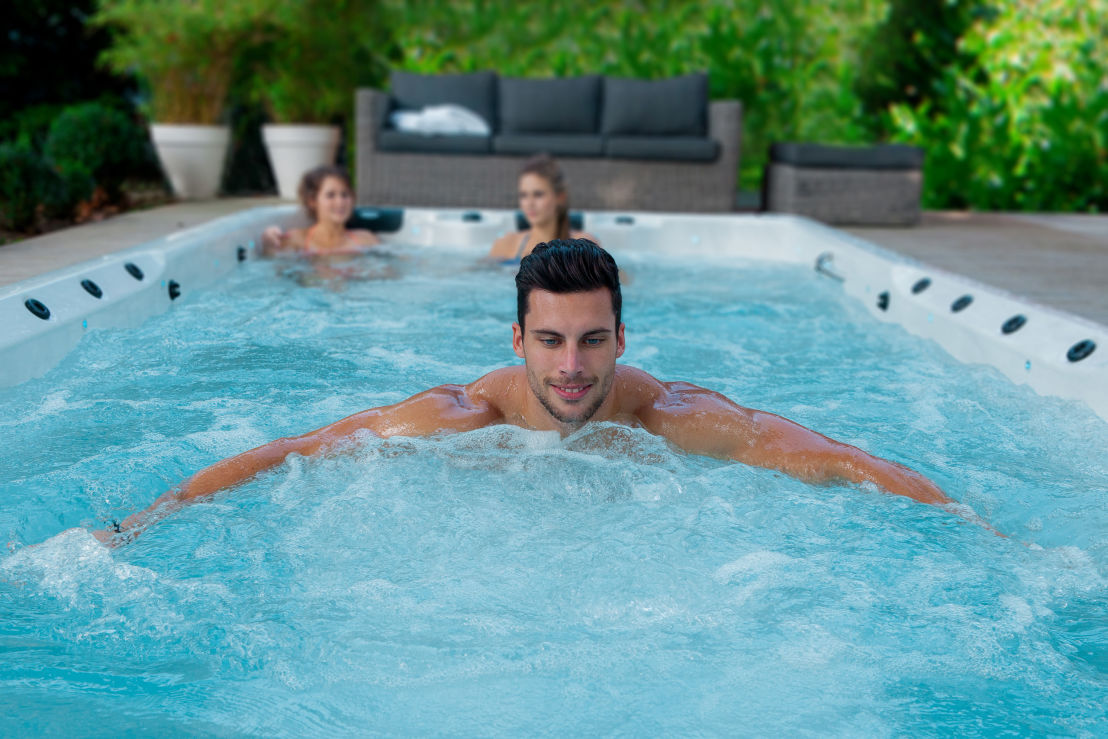 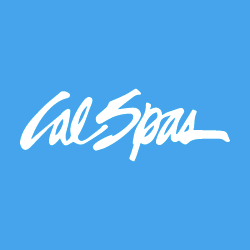 The Cal Spas™ story began 34 years ago at a local trade show...
California Acrylic Industries was a swimming pool manufacturer that in 1978 was looking for a way to exhibit as many models as possible at the fair. What was the solution?
So the solution was to make miniatures of the large acrylic swimming pools. This sparked great interest and the company began receiving specific requests to produce hot tubs (spas or whirlpools).
As the requests increased, it was decided one year later to discontinue the production of swimming pools and to focus entirely on the hot tub market. At this point, Cal Spas™ was born!
Cal Spas™ started out with a limited number of hot tubs, but their popularity quickly grew. Several years later, Cal Spas™ began distributing its hot tubs nationally. This success led them to grow out of their 1,000sqm property and move to a new nearly 93,000sqm complex in Pomona, California.
Today, Cal Spas™ is a globally renowned brand in the wellness sector with an extensive network of specialist distributors.
Activities:
• Sale
• Service
• Components
• Maintenance

Reindeer™ Saunas
Whoever chooses Reindeer™, chooses elegant, high-quality and reliable wellness products. That is why we only work with the best types of wood and materials. Only in this way do our saunas become real eye-catchers. Reindeer ™ saunas are also produced on our own soil.
Thanks to the top quality of the wood and the craftsmanship of our carpenters and installers, we can guarantee a dream sauna that is finished to perfection. When we build a custom sauna, you can assume that it will fit seamlessly into your bathroom, attic, bedroom or other space.
In addition to custom saunas, we also produce Barrel saunas, also known as wooden sauna barrels. A careful range has been designed with barrel saunas of different sizes. All our sauna barrels are supplied with an electric heater as standard. Optionally, you can opt for a wood-fired sauna heater. Our larger sauna barrels are more suitable for wood stoves because of the space that a wood stove takes up. Each Barrel sauna is available in two very high-quality woods: Western Canadian Red Cedar (no. 2 Clear & Better) & Thermowood®.

Coleman™ is internationally known as a leader in outdoor products such as tents, lanterns, sleeping bags, air mattresses, backpacks etc.
In addition to these activities, a spa line was developed, Coleman Spas™.
For several years now, Coleman Spas™ spa line has belonged to the LMS (Cal Spas™) group and all hot tubs were produced to the same high standards as Cal Spas™ hot tubs.
Although the production of the Coleman Spas™ hot tubs is no longer active, the parts are still available.
So you can still get your spa cover, filters, pumps, heater and heating resistors, etc. through us, also for older hot tubs.
Activities:
• Service
• Components
• Maintenance 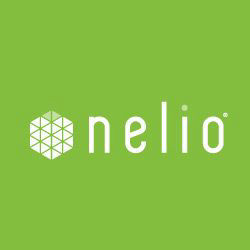 • Bubble bath
• Sauna
• Total projects
• Maintenance - repairs
Nelio is our brand new “concept store” in Oud-Turnhout that focuses entirely on the private market for everything that has to do with wellness. You can contact us for bubble baths, swim spas, Finnish saunas, infrared saunas, Kelo sauna, custom sauna, swimming pools and more!
Nelio is also your point of contact in the Kempen for total projects.
We would like to welcome you in our brand new showroom with 1000m² of wellness.
Come and visit us in Oud-Turnhout, Beyntellus 20.